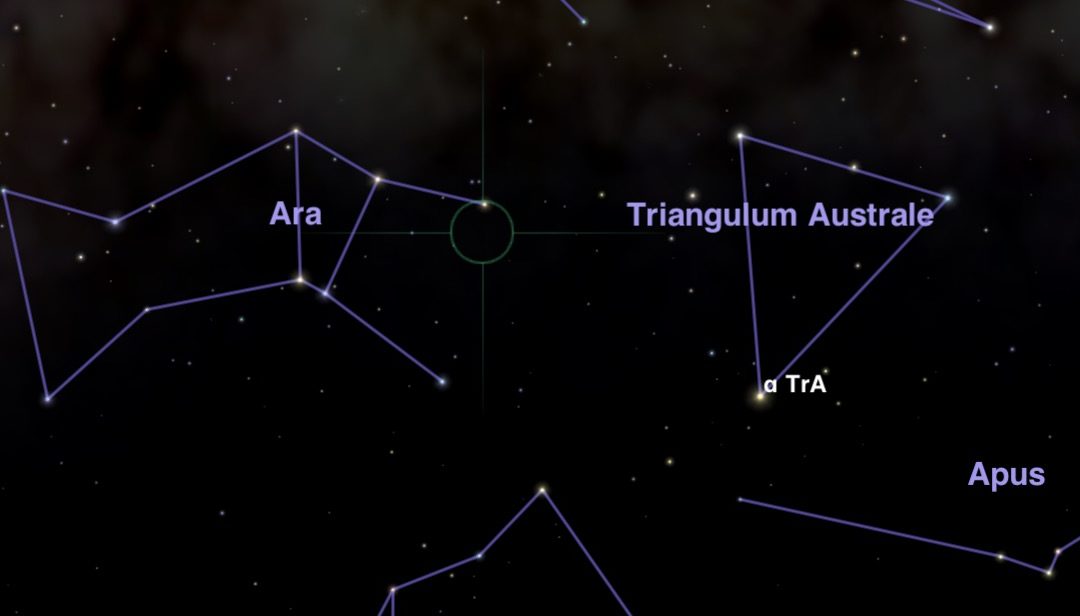 In Chapter 119 of Moby-Dick : The Candles, Stubb equates a big jumping wave with fun and starts to sing a song about some flippin’ tail. Starbuck finds it cocky and unfunny and tells his comrade to let the Typhoon play the harp in the riggings, if he is a brave man. Sounds a bit phoney? OMG, Hell yeah, it is !

So the question is : what is the common denominator between a jumping wave, Stubb’s song and a harp?

The answer lies in etymology, or in a seriously deranged mind. Latin for a jump is *saltus*. Other words for harp are psalterium, salterion or sawtry, from French « sauterie ». And Stubb’s song is a gorgeous psalm, from Greek psalmos ‘song sung to harp music’. For in a typhoon, there’s a lot of fun in antiphon. And when things are getting too salty, you need a triple salto and a good flip.

So Stubb, denouncing a « bad work », reacts to the black mess/Mass which is happening under your unsuspecting eyes. As Ahab’s boat is hit in the stern, we’re sternly reminded to protect our backside. For if your poop is dripping like a sieve it must be a riddle, or you need to seek immediate medical assistance. Oh, take medicine! Old Nick’s listening.

According to his own admission, Stubb isn’t courageous, he is a coward. A synonym for coward is « chicken ». And a synonym for « brave man » is « pluck ». Isn’t plucking the feathers of a chicken the sign that the fowl -or goose- is about to get stuffed and roasted? Christmas is coming and the fowl needs some assistance. Moreover, the now defunct constellation of Gallus, the cockerel, introduced circa 1612 by Petrus Plancius, was located in the northern part of what is now Puppis. « Requiem æternam dona eis, Domine, et lux perpetua luceat eis. » Today, the cock has lost his tale. But please excuse my cocky tone and bear with me.

A psalterium is a music instrument used to accompany a psalm. To play this instrument, you need to pluck its strings, with a plectrum or a feather. A goose’s one, preferably. The Typhoon playing in the rigging is ringing as God’s finger playing his tricks in the shrouds: « Mene, Mene, Tekel, Upharsin. »

Stubb’s song is interestingly worded. You have three stanzas followed by a refrain or antiphon. More subtle puns are hidden there. From a « Typhoon » to an « antiphon », we may suspect some sorts of puns happening here. His stanzas are all composed with three lines. And his song is all about « flipping », a nice pun on « flip » and « eggnog ». Harpists and mixologists will undoubtedly enjoy the pun (Phorminx > phormigs > « for mix »?). You don’t make a Christmas drink without breaking some eggs and good spirits. Yes, that was a zeugma right on front of your nose. Um, um, um… Wanna pluck a cock’s tail, anyone?

So when Stubb says « I don’t half understand » and asks « what’s in the wind? » he (half-jokingly) questions, in substance, the notion of the hypostasis of the Holy Spirit, a.k.a Pneuma (wind) and Spiritus Sanctus. And when Starbuck cries « Look aloft! » what he’s really saying is « look in the Air ».

However, Ahab’s troïka is nothing like the Christian trifecta. He worships the « clear spirit of clear fire », alias lucis fire or simply Lucifer, and his diabolic triangle is more cursed and complex than this single angel, err… angle! For Ahab’s religion is characterised by a lightning-rod, Elmo’s fire, his satanic bond with his crew, and many more awful riddles.

To sum up, as Aquinas would have said, the tiger of Bengal prefigures the trashy gale (yeah, yeah, the « thaï fang »). The black mass and the big mess announce Ahab’s scandalous and phoney black Mass. And the Candles lights the path to Maximilian Hell’s pallid harp. Bravery is pluck and Stubb’s poor butt’s soon going to be feeling some heat. His song is a jolly psalm, an introit to a dark ceremony during which the Typhoon’s play the harpy. No need for sharpies here to show the extent to which Melville is drawing us into his theological revisitation of the Christian Godhead. It’s all Alabama, for « Here We Rest ».